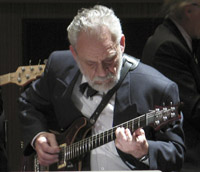 The IEEE Standards Association (IEEE-SA) awarded Pat Reilly the 2015 International Award “for significant contributions in electrostimulation research and its application in harmonization of international safety standards for exposure of humans to low-frequency electric and magnetic fields.” The award will be presented at the 2015 IEEE-SA Awards Banquet, which will be held on 6 December 2015 at The Palace at Somerset Park, Somerset, New Jersey. Congratulations Pat—we are proud of you! 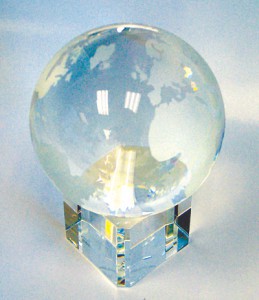 The IEEE-SA International Award is presented to an IEEE-SA individual member who has made an extraordinary contribution to establishing the IEEE-SA as a world-class leader in standardization. Further information about the award, including a list of past recipients, may be found at: http://standards.ieee.org/develop/awards/intl/index.html.

For a relatively small group (compared with other contenders, e.g., the Computer Society and Engineers in Medicine and Biology Society), ICES dominates the list of members who received the award. Of the 19 International Awards presented since its inception in 2002, 4 have been received by members of ICES: Ron Petersen 2003, Michael Murphy 2004, Bertram Jon Klauenberg 2011, Pat Reilly 2015. ICES activities are well recognized within IEEE.